The Society of Animal Artists (SAA), founded in 1960, is devoted to promoting excellence in the artistic portrayal of the creatures sharing our planet, and to the education of the public through art exhibitions, informative seminars, lectures, and teaching demonstrations.  The SAA’s membership, past and present, represents a veritable who’s who of artists from around the world.

Our 63rd Annual Exhibition at the Stifel Fine Arts Center
Join The SAA!

The SAA is a 501c3 Organization 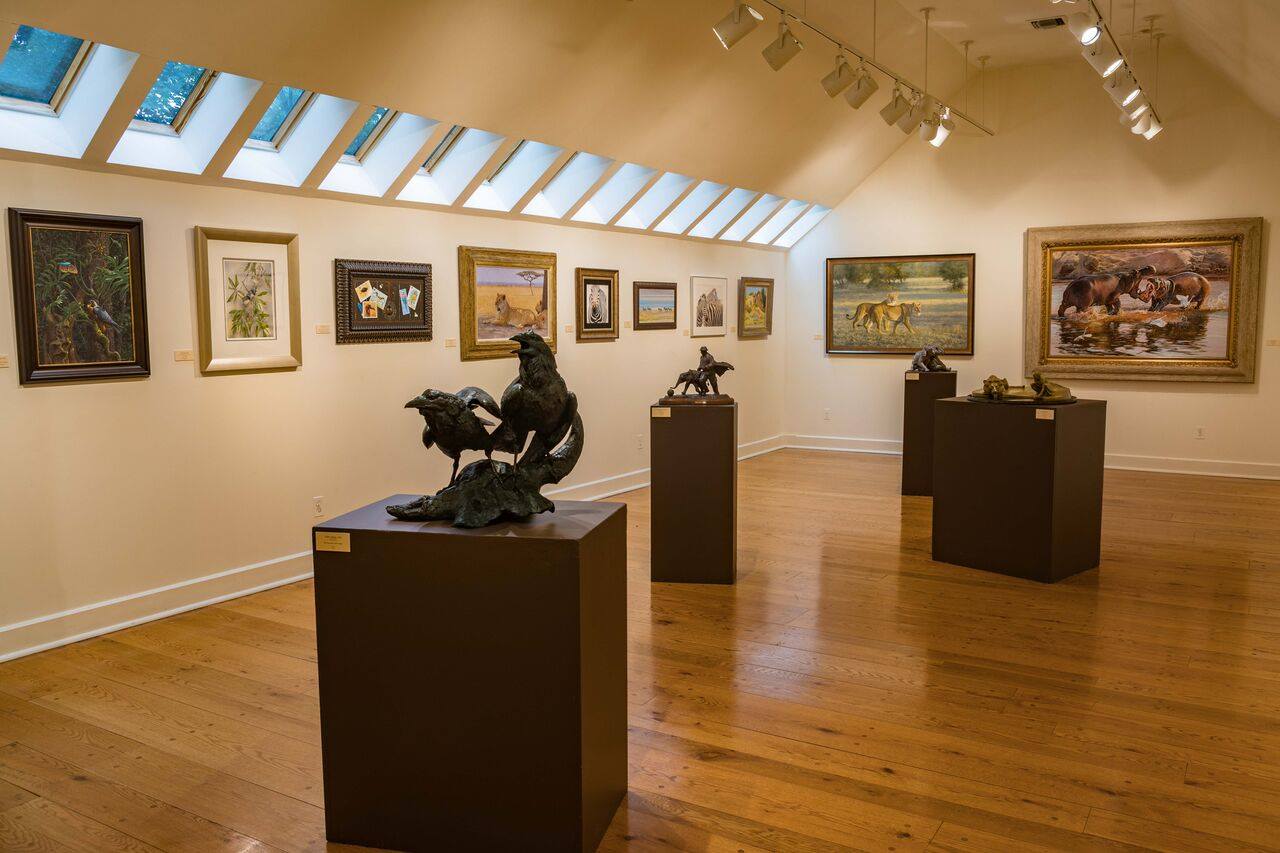 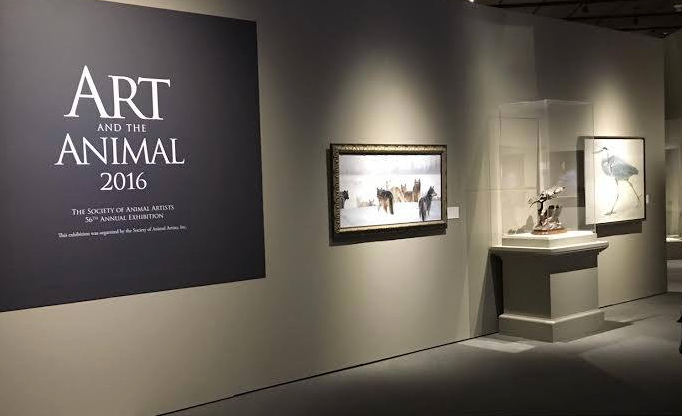 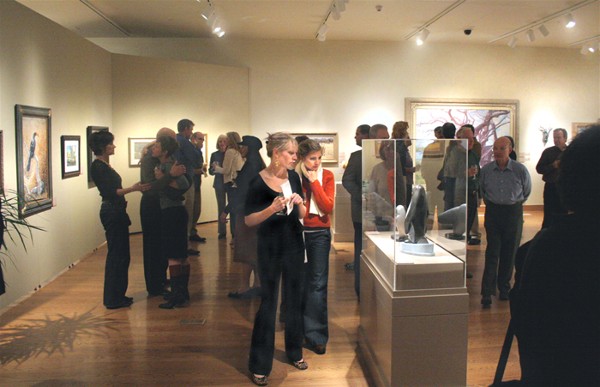 The Society of Animal Artists has an historical affinity with organizations that grew out of a movement to form associations and clubs dedicated to art in the 19th century. Like the National Academy of Design and other such organizations, the Society of Animal Artists is mandated by its bylaws to organize annual exhibitions to ensure new, strong and fresh artwork and afford its members with ample display opportunities.

It is also worth noting that the Society of Animal Artists was founded in response to an exhibition entitled Animals in Bronx Zoo, held at Burr Galleries in New York, because this established an historical affinity with the conservation movement, which various members have supported ever since, not only through the ecological message of their artworks, but also through generous contributions from sales to support conservation causes. David J. Wagner, Ph.D., SAA Tour Director and Author, American Wildlife Art